The CBD Industry after CBD Legalization in Africa

CBD Legalization in Africa, which was inconceivable less than a decade ago, is gaining traction, fueled by the opportunity for much-needed money and the effect of the pandemic.

Generations of Africans have been subjected to the rage of the colonial era and moral laws around cannabis use, with many engaged in cultivation and selling the herb imprisoned, forced to act underground, or having their livelihoods destroyed. However, as governments seek new sources of money, this previously closed arena is opening up, though not always for smallholder producers or local consumption. After CBD has been legalized in Africa, what is expected from their CBD industry? What are the opportunities that await the CBD market for them? 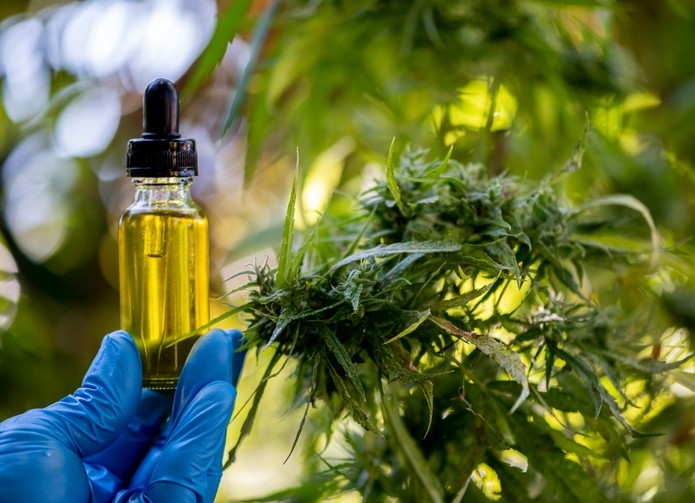 Lesotho was the first African country to legalize cannabis in 2017, and Morocco got on board in 2021. Before Moroccan lawmakers’ voted to legalize the “medical, cosmetic, and industrial” use of cannabis and provide a set of regulations, the nation was already the world’s top producer. Its robust illegal marijuana sector sent an astounding $13 billion in marijuana to Europe each year and employed about 1 million people. Morocco is likely to rouse other sleeping African giants like Ethiopia, the Democratic Republic of the Congo (DRC), and Nigeria and raise forecasts for Africa’s legal CBD market as more transactions become widespread.

African countries rely on capital and innovation to put their land availability and relatively cheap workforce to work by strengthening regulatory and legal systems. Along with building enterprises to produce and distribute CBD products or raw materials, states stand to profit by providing local permits and taxing the industry.

The African continent, particularly the countries near the equator, has a significant possibility to add to cannabis innovation in the medical field and other industries such as paper manufacture, eco-bricks, and plastics.

Arise in moral objections to CBD use

Surprisingly, the pandemic is damaging the ethical reasoning opposing cannabis. Uganda’s first lady, Janet Museveni, and several former and present cabinet ministers, for instance, have objected to legalization efforts, calling it “satanic” and disastrous to the “future of our children.” In Kenya, serious measures to nudge for a specific form of legalization have been managed to meet with religious opposition and general negative perception.

African countries should place a premium on licensing companies to filter out speculation and license hoarders. They could also ensure licenses create value-added CBD products for export and restricted domestic use. Countries are expected to raise much-needed income while also creating jobs as a result of this.

While there is no scientific evidence to support it, debates regarding CBD as a Covid-19 therapy have gone popular, with some marketing the product as a means to alleviate some of the virus’s symptoms. Check out our blog regarding this matter for more details. In Uganda, the health authority was forced to release a press announcement warning the people not to use the plant to treat the virus’s effects. South Africa began a marijuana trial in June 2020 as one of six herbs potentially useful in battling COVID-19.

CBD enterprises will expand due to foreign investments.

South Africa, the continent’s most urbanized economy, is positioning itself to dominate the African legal CBD industry. Various estimates place the country’s domestic market for CBD and similar products at around $2 billion.

The country has developed a grand scheme for manufacturing and commercializing CBD, hailed as a tool to spur economic growth, create employment, and even combat poverty. The strategy focuses on hemp and cannabis to make the country compete in the field.

Outside of South Africa, African countries considering legalizing cannabis are not focusing on establishing local industries or integrating into and formalizing regional markets. Instead, they seek to supply the ravenous emerging ones, primarily in the West.

More than 90 businesses, both domestic and international, have appealed to the authorities in Uganda for permits to cultivate cannabis on a commercial basis. As aficionados and businessmen establish an economic case for the product, negotiating the political and moral context is critical. Despite popular pressure, countries with large underground operations, such as Kenya and Tanzania, have been hesitant to open up. While allowing local trade and use in most of Africa seems doubtful, trends indicate that more of the continent may open up for business in the industry with the rest of the world.

You may establish a more effective integrated CBD routine by browsing our CBD shop. Do you know how much you should take for each health problem? Our CBD dosage calculator tool can help you determine the right amount of CBD oil to take. Do you think you should do more research on CBD legalization in your country? More information, such as how to obtain and consume CBD and why higher doses of the chemical are safe, may be accessed in our CBD blogs. 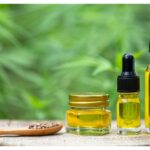 Vaping with CBD: Is it Safe? 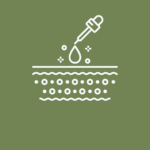 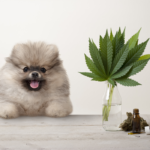 Benefits of CBD Oil in Pets 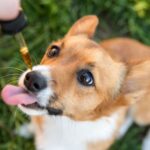 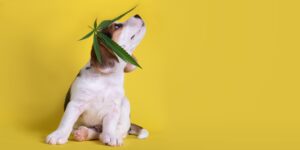 What can Pets Benefit From CBD? 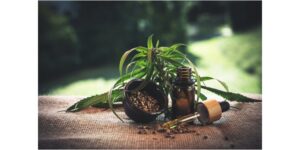 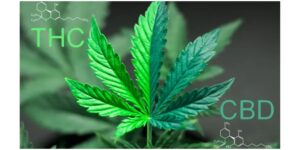 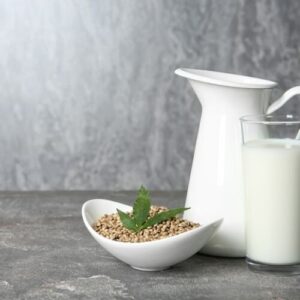 Ideas on How CBD Product help in Spicing Up your Recipe? 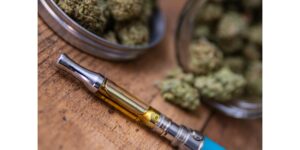 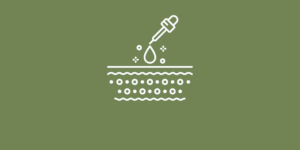 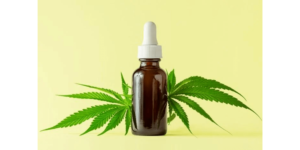 Ideas on How to Overcome CBD Product’s Potential Side Effects 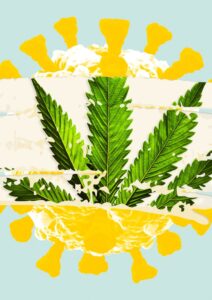